so much beer so little time! 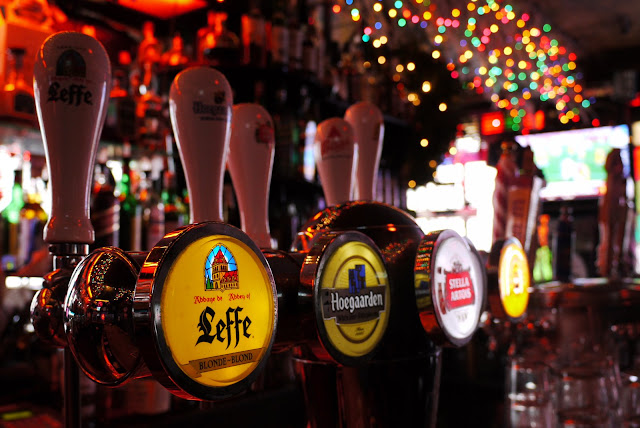 It's not just for breakfast any more!
V

This picture has the full blessing of the Belgian. Not a single "foreign" beer in sight. ;)
Nice confetti cloud!

Nice place to stay for a while:)

my friends are so funny! Thanks!

Hey, your blog has Belgian beers mine has Belgian churches. I just need to find one that has pictures of Belgian monks brewing to complete the theme. I don't drink beer very much anymore but I make exceptions for good stuff like that. Nice selection!

Goodness, I've never even heard of these brands! Looks like we're missing a lot.

Oh this looks like a good time will be had

I have the time and you have the beer. I see a solution.

the other white meat.

I don't see any blue moon ale on tap!

I'll help you get through that! Cheers!

Admitting your shortcomings is the first step to overcoming them, Ken. Chin up!

Looks like beers of the world. I'd have to visit over a period of several nights because it wouldn't be fair to test just one, would it?

mmm, love all three of those beers...especially hoegaarden!