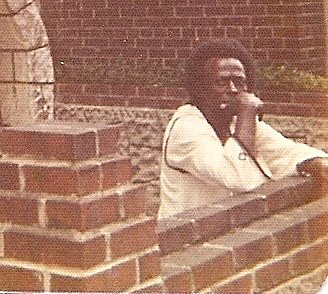 Took this shot of jazz genius Miles Davis on my first visit to NYC, 1978. My sister said, "Miles lives down 78th Street," and there he was. This was during his lost, underground period so I was lucky.  Miles 1959 album, Kind of Blue, remains the best selling jazz album of all time. 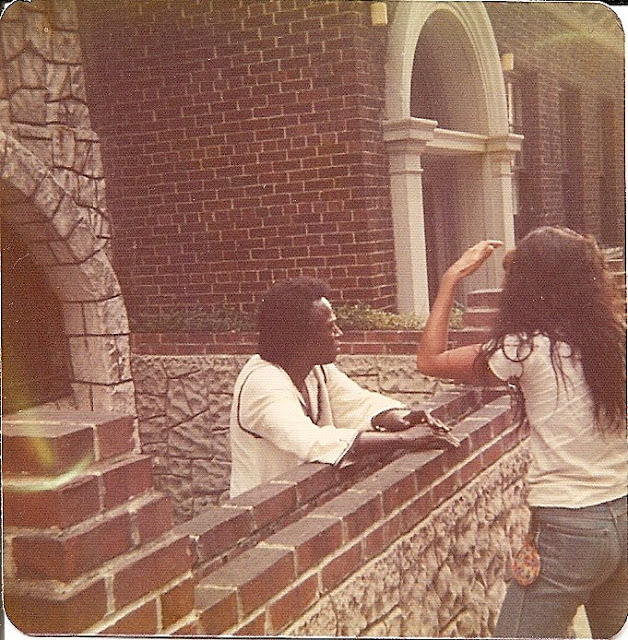 This woman was yammering non stop, but Miles was polite to her. And to me. 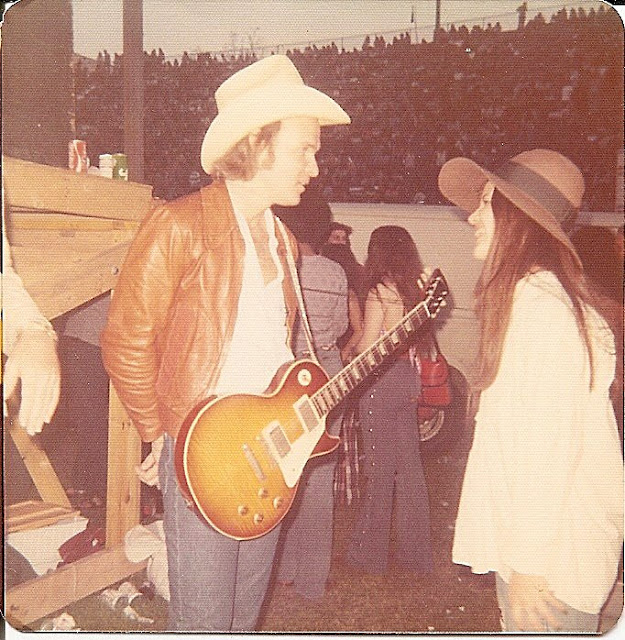 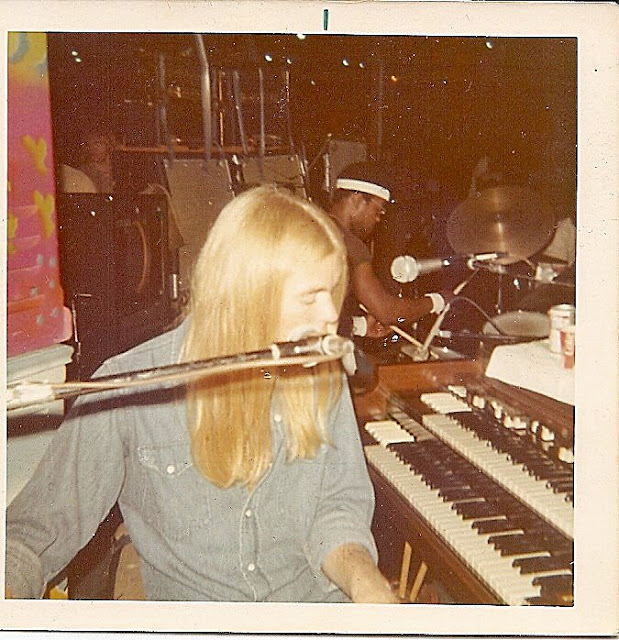 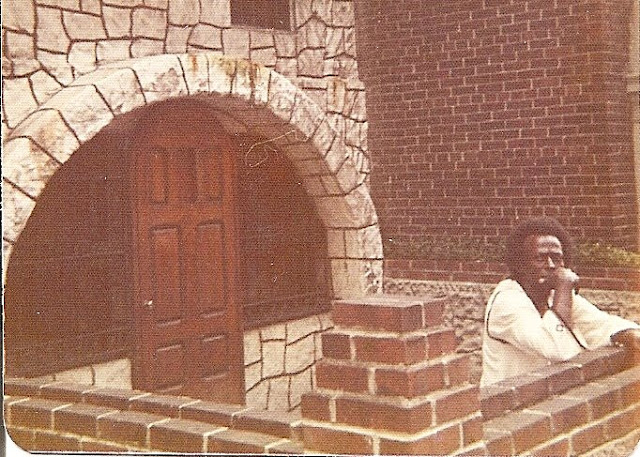 Miles' cavelike apartment is no longer there, razed for a blue glass condo....surprise....
Posted by Ken Mac at 3:31 PM

Hey Ken.
I could make your old color photos look a whole lot better with photoshop in about a minute.

If I had an your email address I would send them to you.

Great memories...Thanks for sharing them.

Incredible memories. Gibbons pre-beard? I didn't know there was a pre-beard era.

What great old photos and tributes. KM we count on you for these.
V

Oh My! These are ... (adjective failure) Thanks for sharing!

Great photos! Amazing reportage. I think the old color of these photos are very beautiful because them transmit to me the atmosphere of the old times.

Hi Ken: Somehow or another in a search for photos for my Blog - http://milesdavisonline.com/ - I found your Blog.

There are some wonderful images on your site, but certainly my excitement level jumped 10 levels when I spotted the Miles Davis photos, circa 1978.

I was planning to definitely link to the photos, but I was hoping to perhaps grab a small version to post on the Blog. If you feel like commenting a bit more about the photos I ma sure my readers would find that interesting as well.

Either way I definitely will link to the photos. Thanks, and I look forward to catching up with you soon.

We listen to Miles all of the time and I actually have him in art form on my desk top. Really a fine shot.