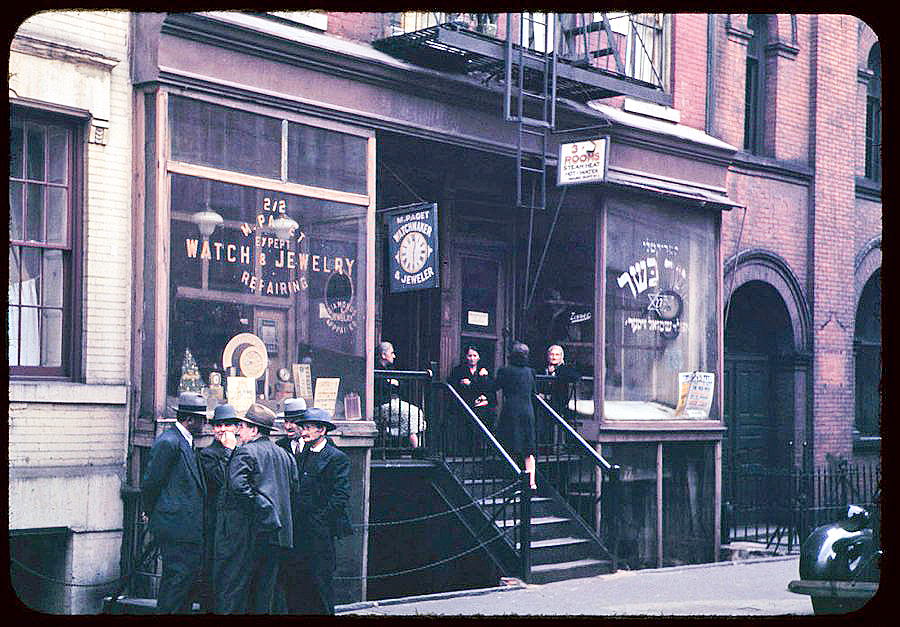 Aw, this was a really nice post. In idea I would like to put in writing like this additionally – taking time and actual effort to make a very good article… but what can I say… I procrastinate alot and by no means seem to get something done.
Tanko119.jp
Gh-magokoro.jp
Cesi666.de

The next time I read a blog, I hope that it doesnt disappoint me as much as this one. I mean, I know it was my choice to read, but I actually thought youd have something interesting to say. All I hear is a bunch of whining about something that you could fix if you werent too busy looking for attention. Information Information

This is such a fantastic blog, I love your photo's yvonne

Great old photo. My eyes went to the group of men first, and I thought, "Hmmm. They look Jewish to me." then I saw the women on the steps, then... the Hebrew in the window. Go figure.