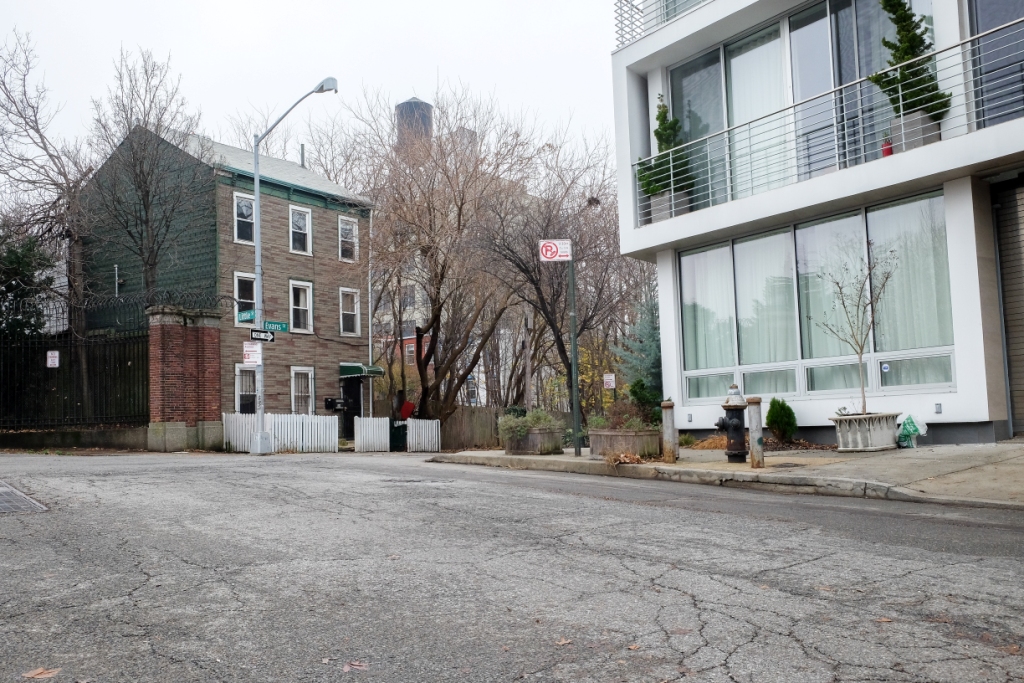 There has to be a great story behind this name.

A tree grows in

Its like you read my mind! You seem to know so much about this, like you wrote the book in it or something. I think that you could do with some pics to drive the message home a bit, but other than that, this is great blog. A great read.

An interesting discussion is worth comment. I think that you should write more on this topic, it might not be a taboo subject but generally people are not enough to speak on such topics. To the next. Cheers
Ikeda-naika.net
Takara-sagashi.com
Jackmcvicker.com