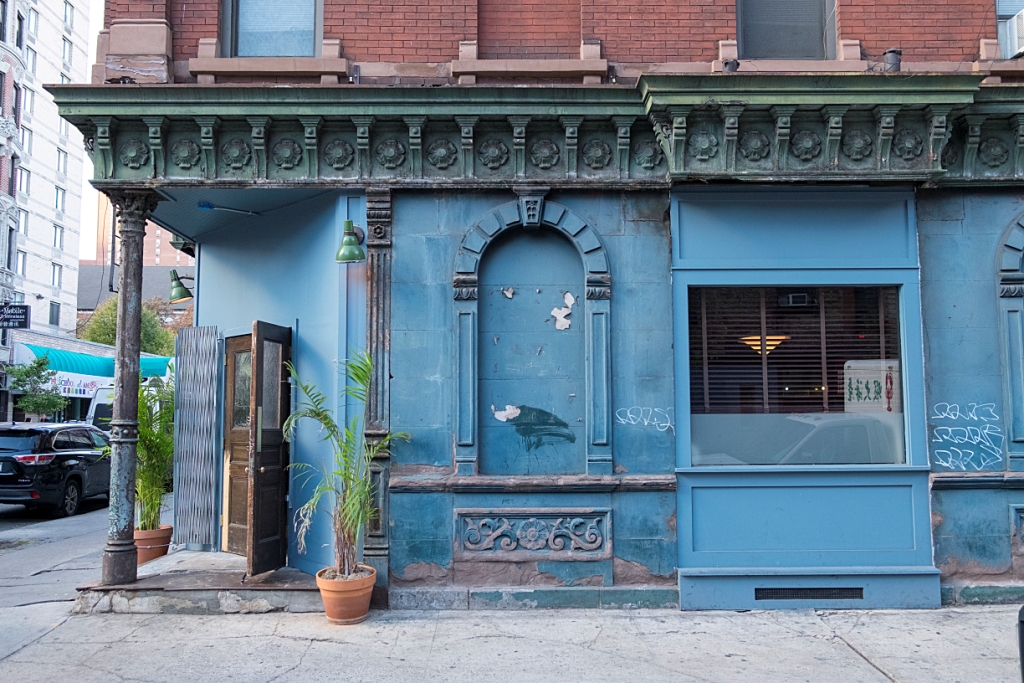 Its like you read my mind! You seem to know so much about this, like you wrote the book in it or something. I think that you could do with some pics to drive the message home a bit, but other than that, this is great blog. A great read.

There is noticeably a bundle to know about this. I assume you made certain nice points in features also. Soccerwallpaperz.blogspot.com Motogpbikewallpaper.blogspot.com