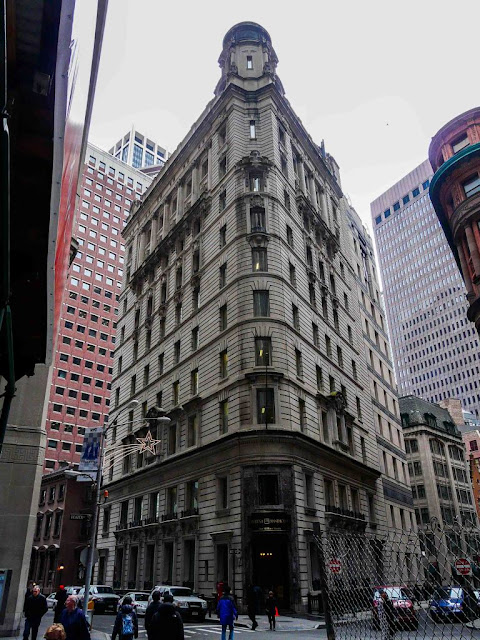 Pity buildings are not done anymore with the intensions and designs used for this one. Not only by the principal, architect and builders but also by the spirit of the times. Now the only thought is money.

Buildings shaped like this fascinate me. If I won the lottery I would want to own one. Thank you for the photo.

Doesn't that one get included in a lot of movies and TV shows? It looks very familiar, and I've always liked it. Up with curves and arcs.