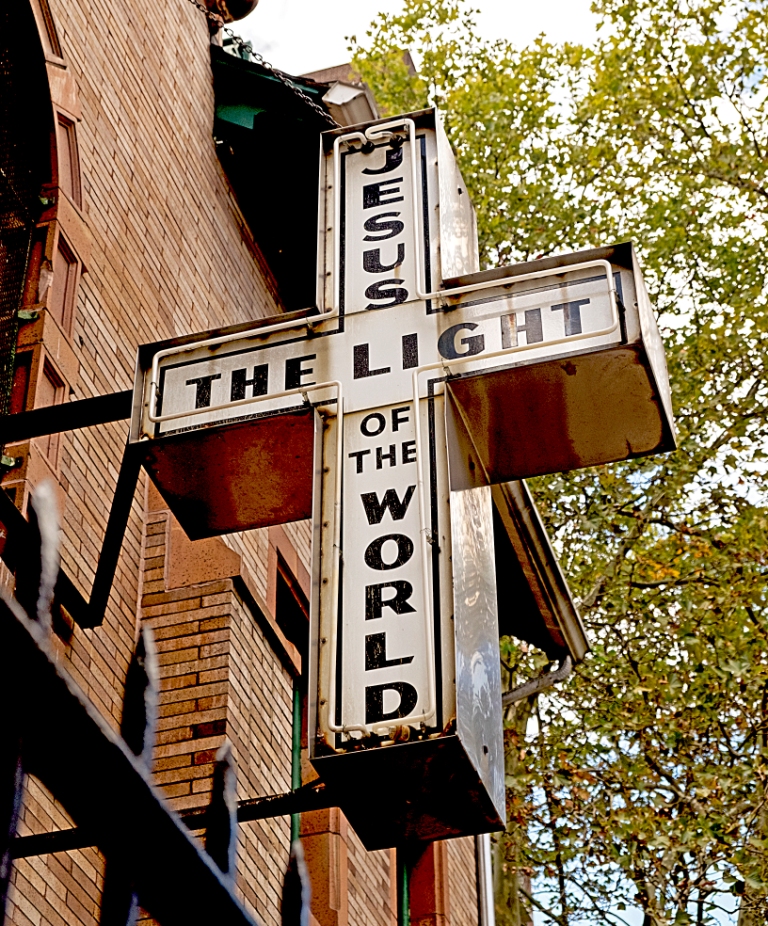 I recognize that one, but can't place it! Which block?